The world of wine is vast and varied, and to taste a country’s wine is to gain a little insight into the place it comes from. The French notion of terroir suggests that wine can – and indeed should – have a sense of place and that the wine produced in each country, region or sub-region cannot truly be replicated elsewhere. Tasting a Napa Valley Cabernet can take you right to the heart of California wine country, just as opening a bottle of Barolo can bring you to the rolling hills of Piedmont.

Wine production has been traditionally divided into the “old world” and “new world”, though that distinction may not do justice to today’s wine landscape. Traditional old-world countries like France, Italy and Spain still respect the past while embracing modern technology and new approaches to viticulture and winemaking. The new world, often represented by the United States, Australia or New Zealand, has proven itself capable of producing quality wines every bit as serious, age-worthy and terroir-driven as their old-world counterparts.

Our extensive wine range covers the world’s best wine producing countries, expressing the depth and diversity that only wine can offer. 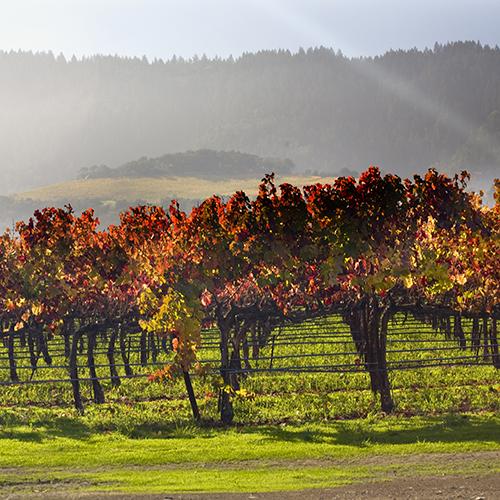 California is at the heart of American winemaking, accounting for around 90% of overall production. The Californians produce Bordeaux-style red blends, sometimes known as Meritage, as well as plenty of single varietal Cabernet, Merlot, Pinot Noir, Chardonnay and Sauvignon Blanc. Zinfandel is a local favorite. Oregon can produce Pinot Noir to rival even Burgundy, particularly in the Willamette Valley. Washington is increasingly recognized for various international varieties, particularly Riesling, Chardonnay and Syrah. 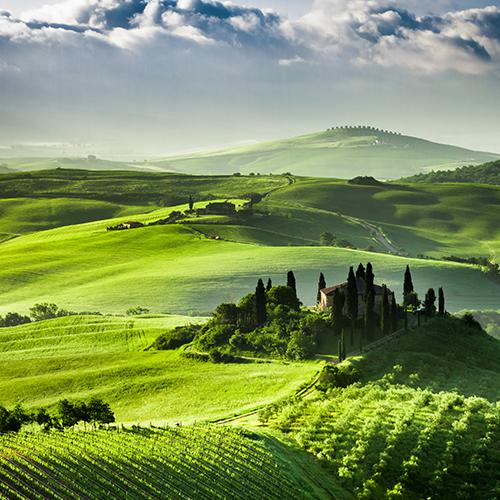 The Italians have a long and proud winemaking culture, and the country is home to more indigenous grape varieties than anywhere else. Wine is made throughout the country, according to a multitude of unique local styles. Tuscany is home to Sangiovese reds like Chianti and Brunello di Montalcino, as well as the bold and rule-breaking Super Tuscans. Veneto produces the hugely-successful Prosecco, Soave and the various Valpolicella wines, culminating in the rich Amarone della Valpolicella. Piedmont is best known for the legendary Barolo and Barbaresco, along with other specialities like Dolcetto, Barbera and Moscato d’Asti. 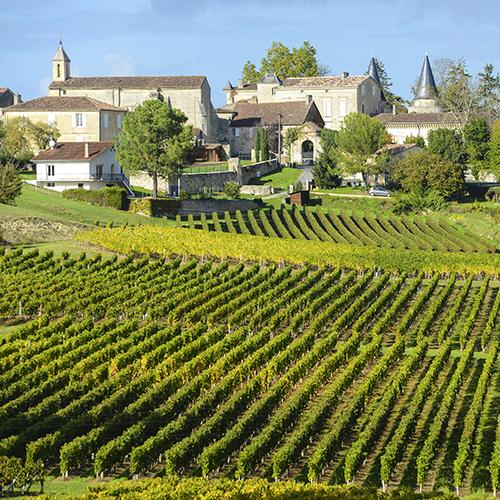 French wine is perhaps the finest in the entire world, and our selection is carefully chosen to represent the best of each region. Grand Cru Burgundy is the pinnacle of Pinot Noir and Chardonnay. Our range of Bordeaux covers classified growths as well as lesser-known producers. The Rhône Valley produces world-beating Syrah in the north and outstanding red blends in the south. Champagne still leads the sparkling wine world, and we’ve got plenty for you to choose from. 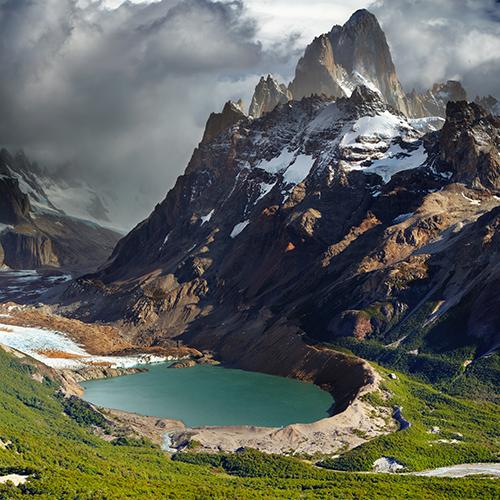 Argentina is the de facto home of Malbec, long usurping the grape’s ancestral home of Cahors in the southwest of France. Argentinian Malbec has become hugely popular internationally, for its velvety, spicy, and ripe fruit flavors. It has become a modern classic pairing with steak. Some 70% of Malbec produced internationally comes from Argentina, with some of the best examples coming from high-elevation vineyards in the Mendoza province. Among the most significant white wines produced in Argentina come from the aromatic and quite full-bodied Torrontés variety as well as the international favorite, Chardonnay. 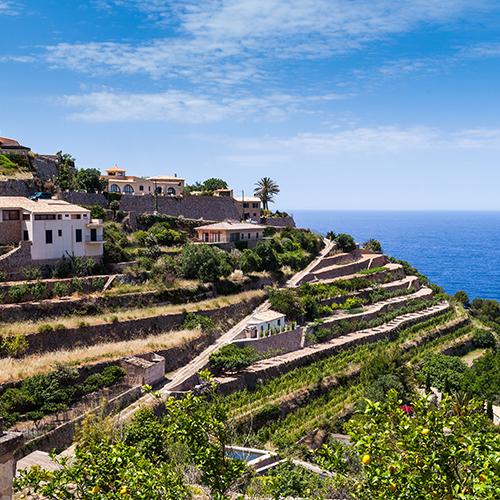 Best known for the oak-aged reds of Rioja and Ribera del Duero, Spain boasts an incredible diversity of wine regions and styles. Top Tempranillo-led wines from Rioja and particularly Ribera del Duero can compete with the best of Bordeaux and Tuscany. The rough hillside vineyards of Priorat produce some of Spain’s most exciting – and expensive – reds, primarily from Garnacha. Toro produces bold, tannic reds from Tinta del Toro. Dry whites come from Rioja, Rueda and Rías Baixas, to name a few. Traditional method sparkling wine from Cava is a highly affordable alternative to Champagne. Fortified Sherry is perhaps more popular today than ever before. 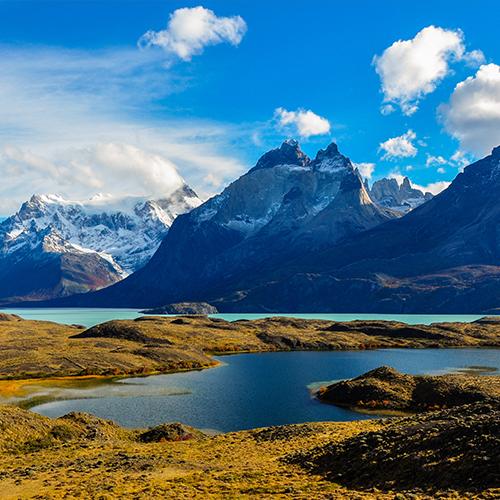 No longer solely the home of inexpensive exports, Chile is among the new world’s most exciting producers today. Where the Central Valley was once responsible for most Chilean wine, there are quality wine productions stretching from Elqui and Limari in the north to Bío Bío in the south. The most popular red wine styles in Chile are centered around Cabernet Sauvignon, Carmenère and Merlot, either as single varietals or Bordeaux-style red blends. The quality of Chilean Chardonnay and Sauvignon Blanc, particularly from cool climate regions, is ever increasing. Traditional method sparkling wine is also becoming popular. 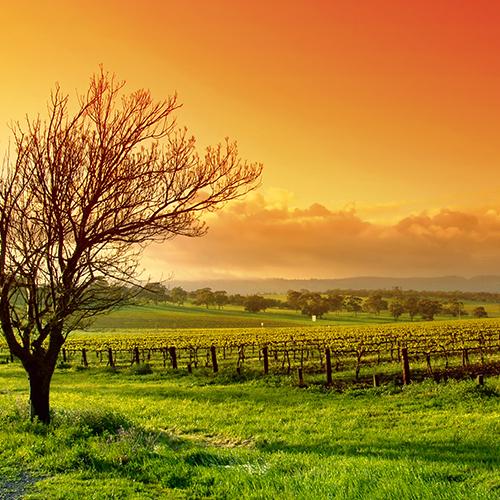 The best Australian wine today can absolutely compete with the world’s greatest. International grape varieties dominate, though today’s best wines are a far cry from the bold and oaky Shiraz and Chardonnay of the past. Shiraz leads the charge, with top examples produced in Barossa Valley and Hunter Valley. Margaret River and Coonawarra are known for Cabernet Sauvignon. Pinot Noir is best from Mornington Peninsula and Yarra Valley. The best Australian whites include Chardonnay, Sauvignon Blanc and Semillon from the Hunter Valley. 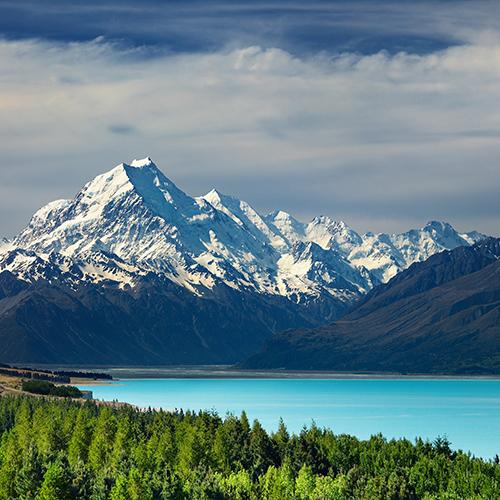 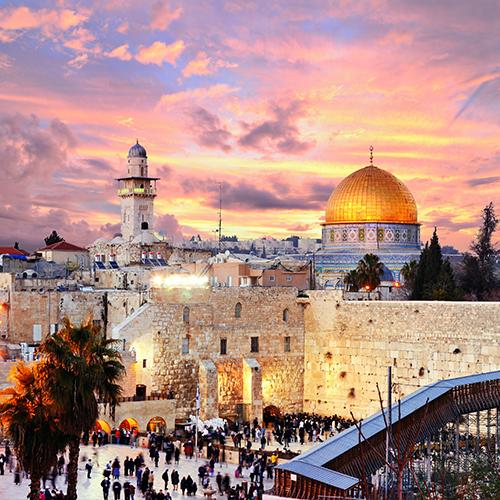 The quality of Israeli wine began to improve dramatically in the 1980s, owing to investment, planting of international varieties and increased plantings at higher altitudes. Today the country is producing its best-ever wines, with reds primarily from Cabernet Sauvignon, Merlot and Syrah and whites dominated by Chardonnay and Sauvignon Blanc. Several other grapes are relatively important, including Carignan, Cabernet Franc and Riesling. Key wine regions are Galilee, Shomron, Samson, the Judean Hills and Negev. 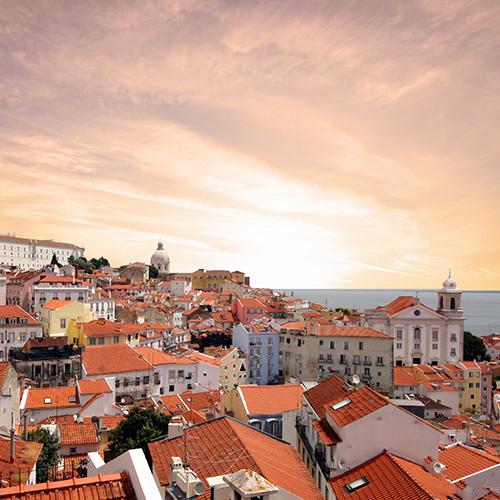 The wines of Portugal are rich and varied, and largely derived from local and indigenous grape varieties. The Douro Valley is home to fortified Port wine, of which the Portuguese are understandably proud. Our range of Port wines covers all the major styles including Late Bottled Vintage and Vintage Port. The Douro also produces quality and affordable dry reds and whites. The large Vinho Verde region produces fresh, dry white blends that have achieved considerable commercial success in export markets. Dão produces age-worthy reds, particularly from the Touriga Nacional variety. 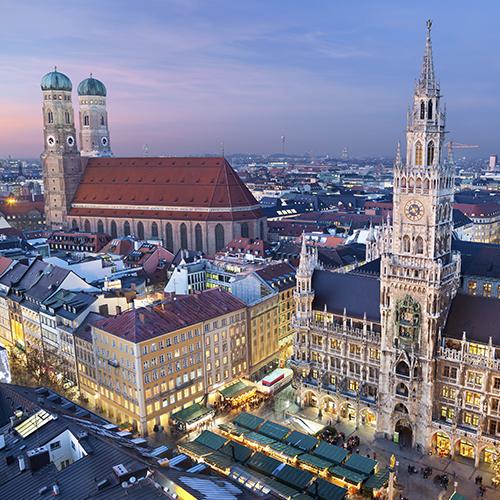 Long associated with sweet wines, most German wine produced today however, is dry. Riesling is the country’s signature grape, producing excellent white wines that are delicate and relatively low in alcohol, yet capable of considerable ageing. Top German Riesling comes from the Mosel region, as well as Rheingau, Rheinhessen and Pfalz. Other important white varieties include Pinot Gris (known locally as Grauburgunder) and Pinot Blanc (Weissburgunder). The key red variety is Pinot Noir, though Cabernet Sauvignon and Syrah are also cultivated. 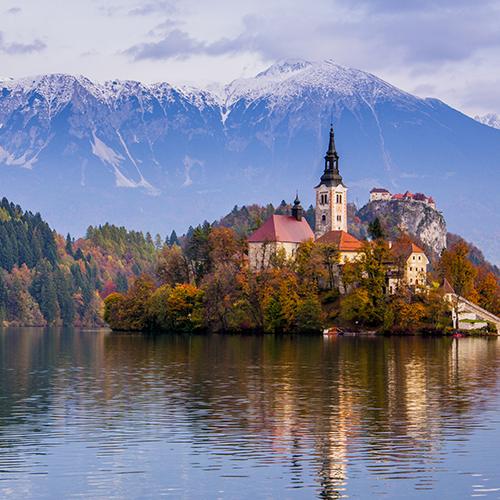 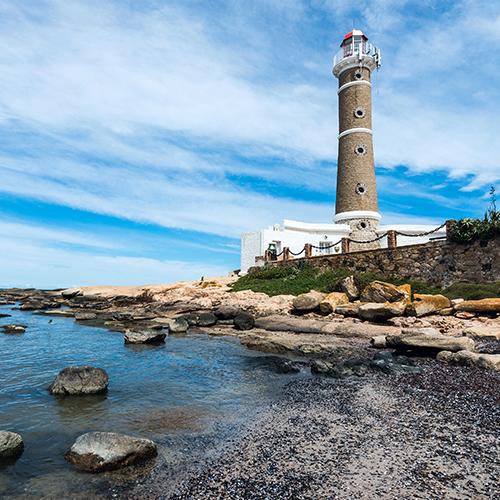 Quality wine production in Uruguay is most closely associated with the Tannat grape, a variety introduced to the region by Basque settlers late in the 19th century. The tough and hardy Tannat produces full-bodied and tannic wines, and producers will often blend it with softer varieties to achieve a greater balance. Other important red varieties in Uruguay include Merlot, Cabernet Sauvignon and Cabernet Franc. The dominant white grapes are Sauvignon Blanc and Chardonnay.